P is for Peak Oil

The global economy runs on cheap oil. There is virtually nothing you own today that doesn’t require oil either to produce or transport. And we’re using more and more of it all the time. Clearly if oil start to run out, then we’re in trouble.

Peak Oil is technically the halfway point – the beginning of the downwards slope towards total exhaustion of the earth’s oil reserves.

New discoveries peaked in 1965. As the International Energy Agency graph below shows the trend since then has been downwards. 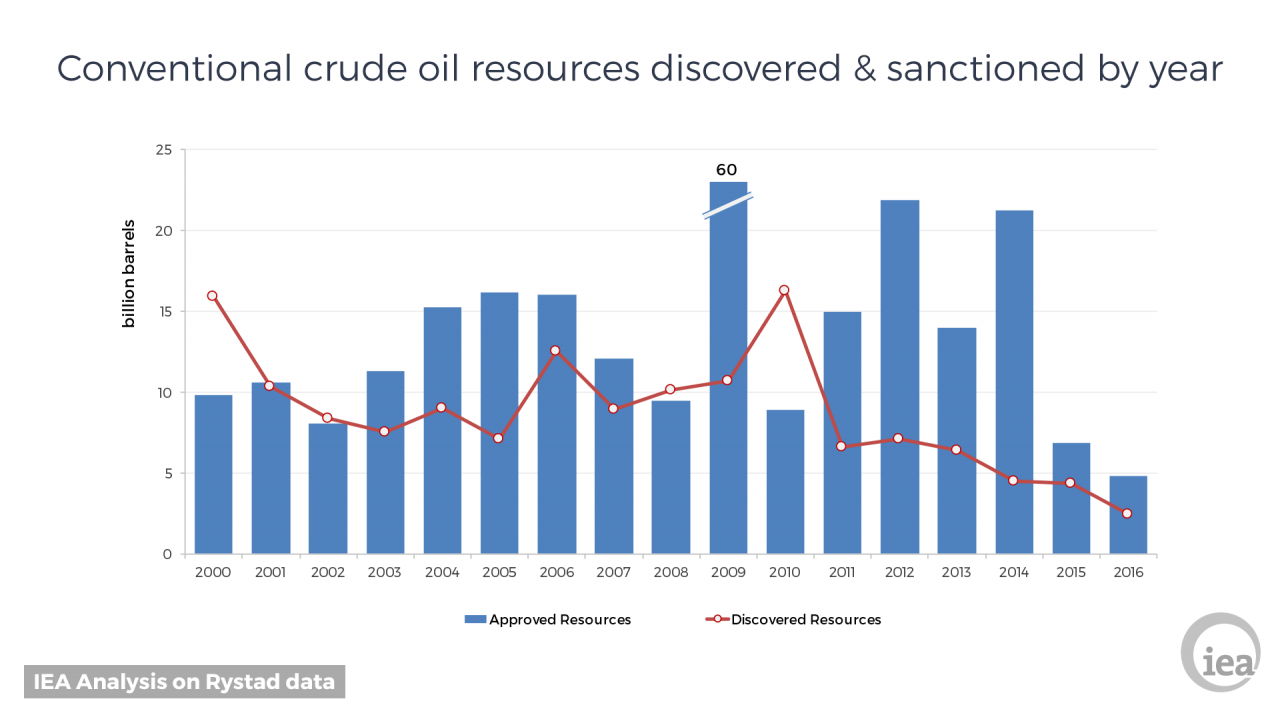 The evidence from countries that have oil is that production peaks 30-40 years after discoveries.

In 2008 oil prices hit $100 a barrel for the first time. That’s higher in real terms than the oil shocks of the 1970s. The price is likely to bounce around, but what’s certain is that the modern economy is not set up to survive at $100+ a barrel.

The extraction of unconventional fossil fuels like tar sands or fracked oil and gas push the timeline out a bit. But the key point is this: well before we run out of oil, we will run out of cheap oil.

Energy from unconventional sources requires more and more energy to extract it. The cost of extraction is rising.

That’s what we really mean by Peak Oil – the end of cheap oil. We may already have reached it or we may be a few years away. Most estimates are that Peak Oil will be reached between 2006 and 2020. Dr Richard Miller, who worked as a BP geologist from 1985 to 2008, thinks we’re already “in the foothills of Peak Oil”.

P is for Passivhaus