S is for Schools Strike (for the climate) 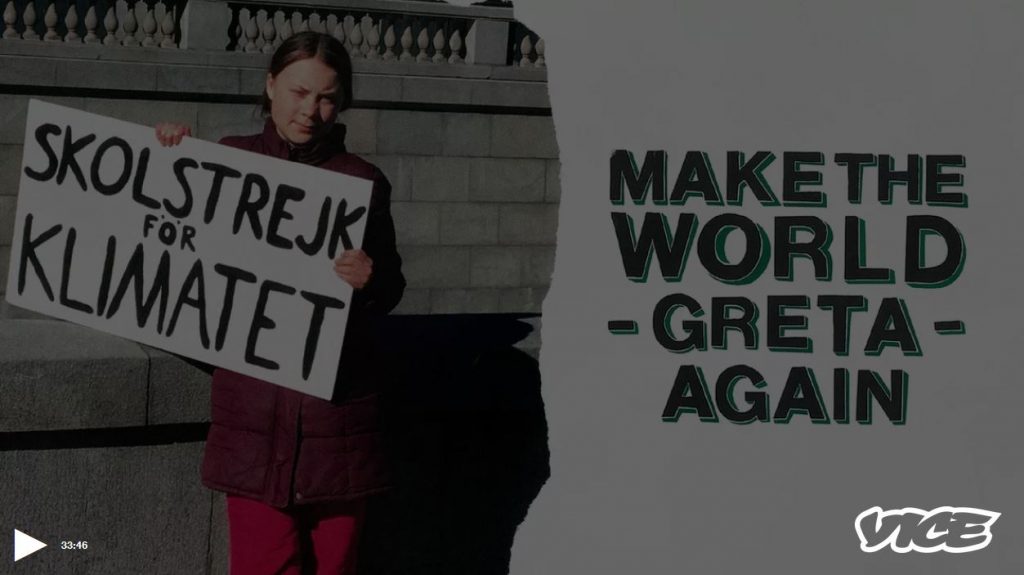 When she realised that her generation wouldn’t have a future unless the world’s politicians acted on climate change, 15-year-old Greta Thunberg skipped school in August 2018 to protest outside the Swedish parliament. What started as a one person strike soon gained global momentum. Vice followed Greta and the organisers of the school strikes for climate as they cemented a worldwide movement ahead of their first global protest that took place on 15 March 2019. It was the biggest climate strike in history with up to 1.6 million students in more than 125 countries.

This video was first published by Vice in March 2019

S is for Sepp Holzer

S is for Sleep

The Big Raise (La Grande Raisandière) is a permaculture farm. We offer courses in permaculture, meditation and vegan cooking. thebigraise.fr/courses